/25.Alongside the Mayor’s Transport Strategy, the draft plan will be considered by TfL’s Finance Committee on 18 December. It sets out how transport will support sustainable growth, making the city a safer, greener and better place to live, work and visit.

Despite continued uncertainty in the economy, the plan shows very strong progress in reducing the net cost of TfL’s operations. However, it is essential for there to be long-term certainty around Government investment in existing and new transport assets to ensure that services support the growing city. TfL’s finances continue to be subject to substantial pressures as a result of the average £700m a year reduction in Government funding for its day-to-day operations. 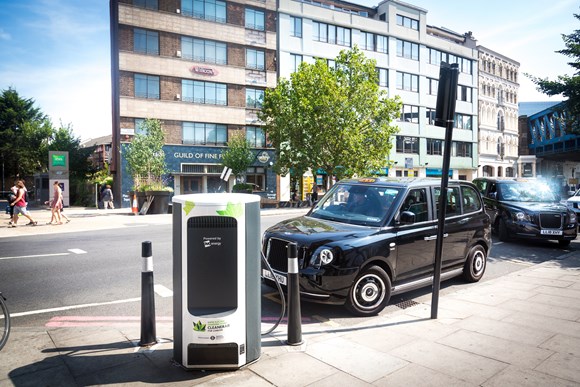 While passenger numbers on public transport have been slightly higher overall compared to last year, recent weeks have seen a notable softening in demand which could be linked to wider economic uncertainty. This affects long-term passenger trends and commercial income, meaning that revenue forecasts must remain cautious across the plan period.

Since last year’s plan, Crossrail Limited has confirmed on 8 November 2019 that it needs further time to complete software development for the railway’s signalling and train systems and for overall safety approvals on the line. As a result, the opening of the central section of the Elizabeth line will not occur in 2020 but will be as soon as practically possible in 2021. This has created significant additional capital investment and revenue pressures.

As announced at its Board meeting in November, between £500m and £750m in lost revenue needs to be absorbed in addition to the £600m highlighted in last year’s plan. This revenue shortfall is spread across the next four financial years and will be managed through further savings and by encouraging more people to use public transport.

TfL has gripped its costs, both in its own operations and through the supply chain. This has reduced the net annual cost of operations by more than £1bn since 2015/16, while a range of improvements have continued to be delivered. 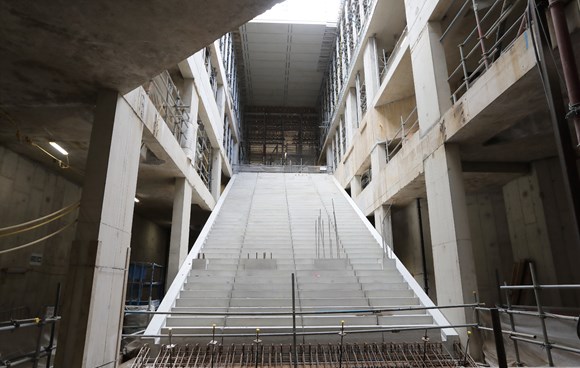 In the last year alone, the world-leading Ultra Low Emission Zone (ULEZ) was introduced in central London, peak-hour services were extended on the Victoria line and train frequencies increased on some London Overground lines. These improvements are contributing to operating income being forecast to be almost £6bn in 2019/20, with passenger numbers expected to reach a record 4.37bn journeys a year by the end of the plan period.

TfL remains on track to generate an operating surplus by 2022/23, meaning that it will cover the cost of financing, maintaining, operating and renewing its transport network. This will help ensure it can manage debt and reduce borrowing levels. Throughout the plan period, significant investment will continue providing better, more frequent and accessible transport options. This investment includes:

TfL will also continue to make the case for future transport infrastructure to support the growth of London and support the wider South East region and the UK overall, such as Crossrail 2 and the Bakerloo line extension. Delivering these schemes would unlock hundreds of thousands of new homes and lead to cleaner air, better health, a more prosperous economy and real progress towards carbon neutrality, as well as better transport links. 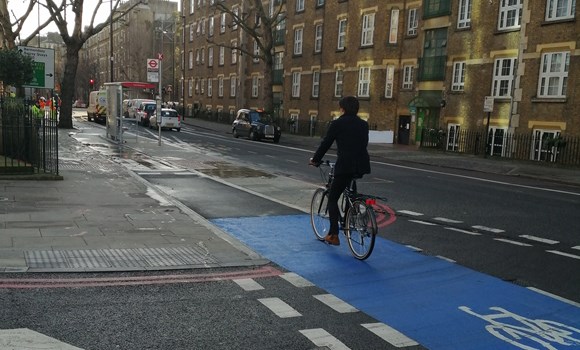 While London has benefited from additional third-party funding for transport projects, such as being successful in bids from the Government’s Housing Infrastructure Fund, TfL did not see any commitment in the 2019 Government spending round. This is now materially limiting long-term investment in the transport network.

Following the General Election, the Mayor and London’s Transport Commissioner will be writing to the new Government to press the need to confirm the steady and sustained funding London needs to the benefit of the UK as a whole.

Mayor of London, Sadiq Khan, said: “I am hugely proud of what we have achieved improving transport across London – this is despite the ongoing economic uncertainty and the average reduction of £700m per year in TfL’s funding from central Government. Alongside our continuing modernisation of the Tube, TfL fares will be frozen again this January, and we continue to take some of the boldest action of any city in the world greening up our transport network and improving air quality across the capital.

“But London also needs a Government that recognises the importance of continued investment in new infrastructure for the future of our economy, and it is essential the new Government commits to working with us to deliver vital projects such as Crossrail 2 and the Bakerloo Line extension.”

London’s Transport Commissioner, Mike Brown MVO, said: “Since our formation in 2000, there has been enormous commitment and sustained investment to revitalise our transport network, supporting our city’s economic growth. In this time of uncertainty, this Business Plan is focused on running safe and reliable services while investing to improve travel. But cities can only thrive if they benefit from steady, sustained funding in existing and new infrastructure. We are working urgently to secure this, and I will be writing to the Government to seek this investment to keep London and the country moving.”

A copy of the draft TfL Business Plan will be available to download here: https://tfl.gov.uk/corporate/publications-and-reports/finance-committee